CompanyNewsletters.com wrote the following article for Money Mailer’s Salt Lake City customer newsletter. Money Mailer specializes in selling direct-mail coupon advertising to small businesses. The article is being reprinted here to show how impactful and persuasive a professionally written article can be when featured in your company newsletter. In this particular example, you can see how a company’s customer success story can be used to attract new business and increase repeat sales.

Owner tells how he lures customers from the large chains

At a time when many small, ma-and-pa retailers are being forced out of business by deep-pocketed chain stores, independently owned Hyland Pharmacy is thriving.

Despite competing with 11 chain store pharmacies located within two miles, the Salt Lake City drugstore has tripled its sales volume and quadrupled profits the past two-and-a-half years, according to owner Glade Baldwin.

“We won the Revolutionary War not by lining up and going head-to-head against the competition,” Baldwin says. “We hid behind rocks. We hid behind trees. We took four or five shots and moved on. That’s what little entrepreneurial businesses must do.”

He says Hyland Pharmacy’s success in attracting new customers results from the bold ads that the store regularly advertises in Money Mailer.

Baldwin is not afraid to sell coupon items at a loss, if it means getting a new customer to come through the door.

Hyland Pharmacy’s coupon ads, such as this one, have been instrumental in attracting new customers.

“I’m really aggressive, as you can see in my ads,” Baldwin says.

“I realized I needed to offer something in the coupon that everybody needs,” Baldwin says. “Not everyone needs a prescription all the time. Not everyone needs aspirin. But every family in the United States needs toilet tissue everyday.”

In one recent Money Mailer ad, Hyland Pharmacy included loss-leader coupons for 9-cent toilet tissue, a 99-cent bottle of vitamin C (regularly priced $2.89) and – perhaps the biggest attention grabber of all – a coupon for $20 off any transferred prescription.

We won the Revolutionary War not by lining up and going head-to-head against the competition. We hid behind rocks. We hid behind trees. We took four or five shots and moved on. That’s what little entrepreneurial businesses must do.”

Of course, the latter coupon effectively steals customers – and/or profits – away from competing chain store pharmacies.

“If I offer $2, $3 or $5 off, my competitors match my coupon, and I’ve become a gnat to them,” Baldwin says. “Most competitors still match my $20 coupon, but the difference is I’m sucking the profit away from them at $20. In order for them to keep their own customers, I’m costing them $20,000 a month with my coupon.”

Baldwin has successfully banked on the fact that, even though the pharmacy takes a loss after selling a prescription for $20 off, it recoups that profit if the person becomes a long-term customer and returns for monthly refills.

And Baldwin, who is also the store’s primary pharmacist, does all he can to give the personalized, friendly service that keeps customers coming back.

“I try to get to know one or two things about every customer,” Baldwin says. “The pharmacists at PayLess, Kmart, WalMart – or wherever – just will not do that. There’s no incentive for them to do that.”

As an added personal touch, the store even sends birthday cards to all customers who are listed in the pharmacy database.

Baldwin also emphasizes his personal relationship with customers through his ads. In the top left corner of every Money Mailer ad, you’ll see his photo.

“I want customers to walk in and say, ‘I recognize this person,'” he says. “Under my picture, I tell them ‘I want to be your pharmacist,’ because people want to feel wanted.” And customers have noticed.

Judging from customer feedback — and the pharmacy’s growing bottom line — Baldwin knows that his Money Mailer coupons are effective.

“The coupons do two things,” he says. “They reward your old customers and keep them coming in. At the same time, they draw in new customers.”

Hyland Pharmacy has been a Money Mailer client for two-and-a-half years. Baldwin has experimented with and made minor adjustments to his ads and coupons over the years, but he avoids making major changes.

“I’m very consistent with what I do,” he says. “I don’t completely change the layout every time. I fine tune it, but I don’t throw it out. That’s something that (the book) Guerilla Marketing told me to do: Hang with it for a year, then fine tune it. But don’t give up on it.”

He says that Money Mailer is an ideal place for small businesses to test and perfect their ads.

“Find a medium like Money Mailer that is affordable and allows for fine tuning,” Baldwin says. “There are some mediums you can use, and every time you make a change in your ad, they nickel-and-dime you for $35 or $40. Money Mailer does not.”

Baldwin says Guerilla Marketing taught him a lot about how to effectively advertise and promote Hyland Pharmacy. He read the book several years ago and has incorporated many of its concepts into his marketing strategy.


Judging from customer feedback — and the pharmacy’s growing bottom line — Baldwin knows that his Money Mailer coupons are effective.

For instance, he learned that, on average, consumers must see your ad four times before they’ll take action. However, the average person only sees one out of every three ads that you run. That means a typical ad must run 12 times before the average consumer takes action.

After reading that, Baldwin realized why his previous coupon marketing efforts flopped. “I used to do a big splash with my ad one or two times. I’d get very little results, then I’d quit. So I realized I had to be more consistent.”

Once he started running his ad and coupons in each Money Mailer, which gets mailed out every 6 weeks, he started seeing results.

Baldwin sets aside about 4 percent of Hyland Pharmacy’s gross sales for marketing. He recommends that, to be successful, other small businesses also commit to an advertising and marketing budget.

“Make a true marketing budget,” he says. “Live with that budget for an entire year.”

Even though Hyland Pharmacy spends more on marketing than many other small businesses its size, Baldwin believes it’s an excellent investment.

To learn more about the author’s firm and how it can produce printed or online newsletters for your company, see https://CompanyNewsletters.com or call 952/892-6943. To learn more about Money Mailer of Salt Lake City, call Glen Funk at 801/550-9757. 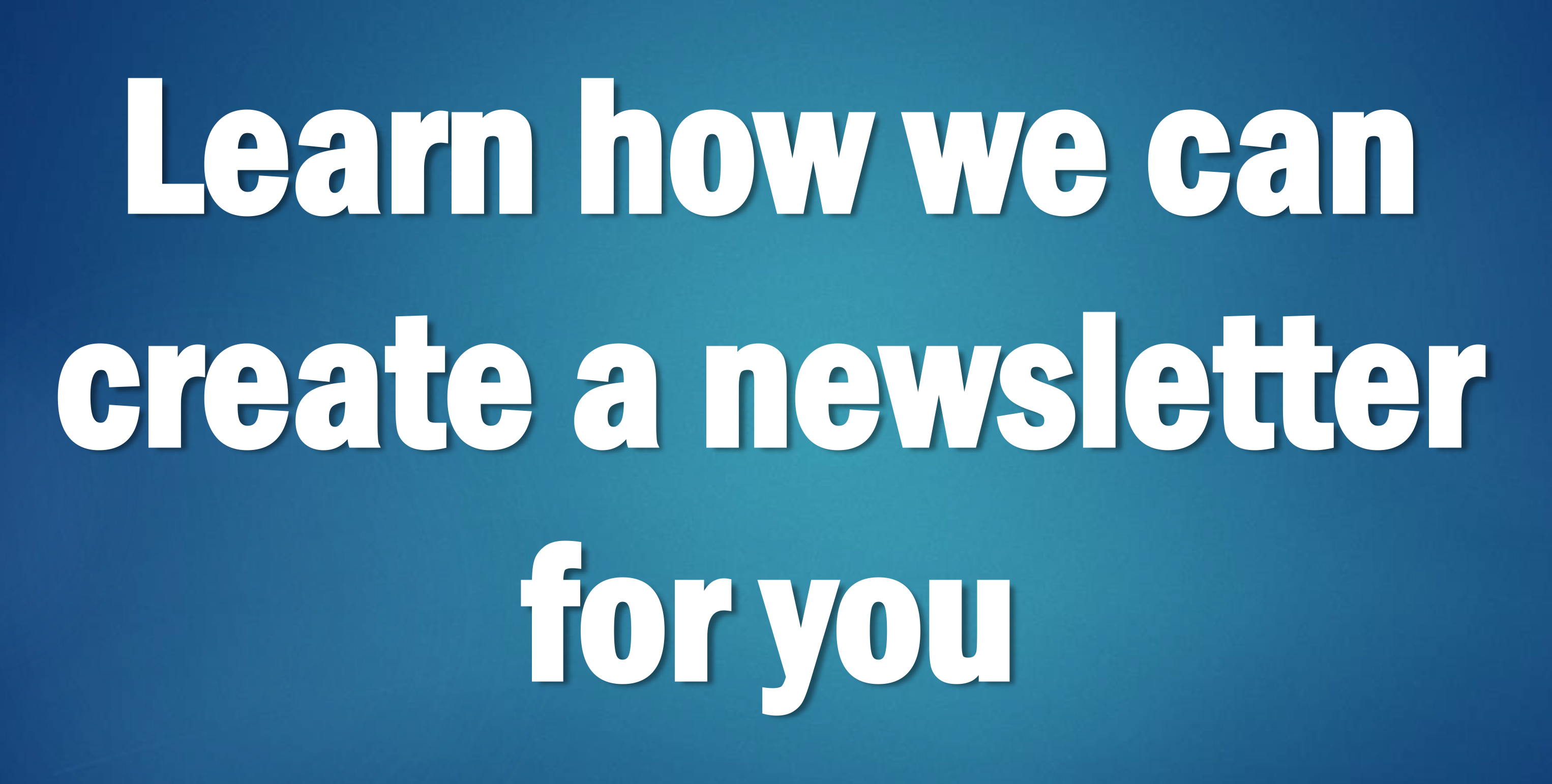 What customers are saying...Read More

[I like the] professionalism, convenience, and ease of doing business with CompanyNewsletters.com. Dave Kandler is clearly well qualified to..."

"We have been extremely pleased with the product and quality of our newsletter..." "I just want to take the opportunity to thank you for doing such a wonderful job once again on our law firm’s newsletters! The newsletters are spectacular and we have received many compliments."